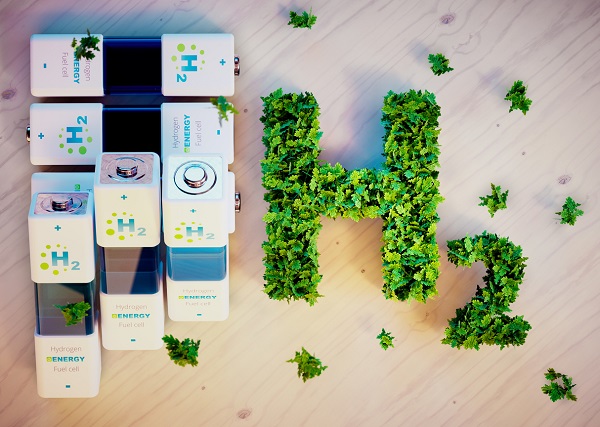 The South Australian government has released its Hydrogen Action Plan which commits over $1 million to a landmark study to identify optimal locations for renewable hydrogen production and export infrastructure.

The announcement coincides with the opening of the International Conference on Hydrogen Safety at the Adelaide Convention Centre.

The plan was launched by Premier Steven Marshall who says the export of hydrogen is a significant economic opportunity for South Australia.

“We welcome new industries that build on our natural advantages, such as hydrogen, and believe that it fits well into our state’s burgeoning enterprise culture and start-up sector. This initiative will drive the export of hydrogen from South Australia both interstate and overseas, bolstering our economy and presenting future job opportunities.”

Minister for Energy and Mining Dan van Holst Pellekaan adds that the initiative fits with plans to deliver reliable, more affordable and cleaner energy for the state, pointing out that the government is also drafting key chapters of the National Hydrogen Strategy on behalf of COAG Energy Council with Australia’s chief scientist Dr Alan Finkel.

“It’s likely that nowhere else in the world is as well positioned as South Australia to produce, consumer and export 100% green hydrogen. Some of our longest-standing and closest trading partners are signalling that they will need hydrogen to make their energy transitions over coming decades, and we want to make the most of that growth opportunity by becoming a hub for the export of renewable energy.”

Awards for supporters of IWSH