CFMEU: budget a missed opportunity for social housing and apprentices 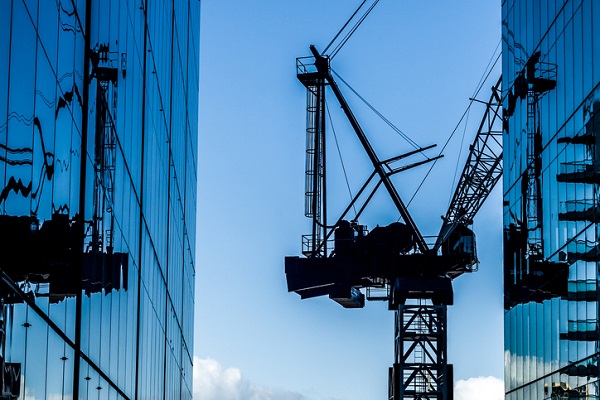 Following the 2020 federal budget, the CFMEU national construction division says that the government missed an opportunity to spark a construction boom in the social and affordable housing Australia needs which would also support apprentices over the long-term.

CFMEU national construction secretary Dave Noonan says that the construction of social and built-to-rent housing would stimulate the economy and create jobs in the immediate, long before the spending announced in the budget comes to fruition.

“Unions, industry and the community have been calling for investment in social and affordable housing as a powerful stimulus measure that would create tens of thousands of jobs, put money into local communities and begin to address Australia’s affordable housing crisis,” he says.

“While delivering tax cuts and reforms for some industries, Josh Frydenburg has missed the opportunity to end the inequitable application of GST on build-to-rent housing which acts as a significant barrier to its construction in Australia.

“Build-to-rent developments are a big part of the affordable rental housing market in North America, Europe and Asia, but Australia lags behind due to the uneven application of tax rules on these projects.

“The Morrison Government may favour homeowners over renters, but with one-third of Australian households now renting it is time for them to accept that it is a significant and growing part of the housing market requiring reform to ensure its affordability.

“The wage subsidy for apprentices announced in the Budget is only available during the first year of the apprenticeship which raises question of whether employers will take on new apprentices without a guarantee of future work.

“If the government is serious about supporting apprentices in construction they need to change procurement guidelines in the Building Code to require the employment of apprentices on Federal Government funded projects.”

Get it right the first time