Viega is celebrating 10 years since it introduced its Propress system to Australia.

“Viega was the pioneer of copper press-fit technology and we were the first to market in Australia,” says Robert Hardgrove, Technical Manager / Strategic Projects for Viega in Australia.

“Since launching in 2006, Viega has established a steadfast reputation for quality, innovation, efficiency and cost-effectiveness. While we had humble beginnings as plumbers and contractors learned about the many benefits of our products, their use increased rapidly.

“The early adopters were predominantly from regional areas, however today Viega’s products are used extensively across metropolitan and regional areas by some of the country’s largest plumbing groups and contractors – many specified at the design stage.” 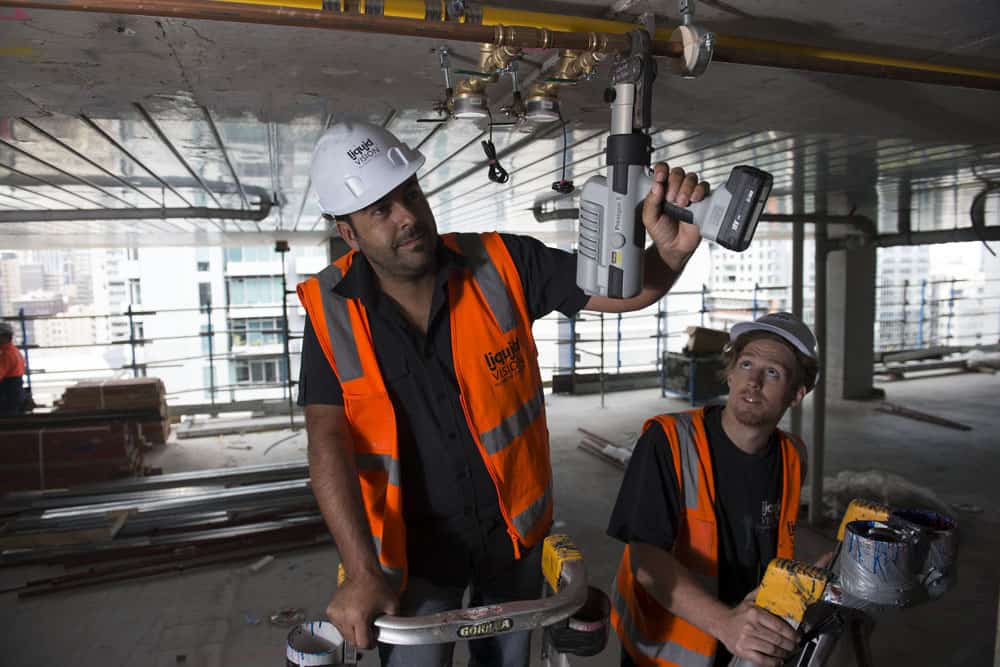 While Viega was introduced to Australia in 2006, it was first mooted for use in 2003, when the impending threat of plastic systems led the National Sales Manager of Crane Copper Tube (CCT) to look for other methods of joining copper tube instead of brazing. Early in 2004, a CCT consultant made contact with Viega to assess the viability of Viega Propress for new house constructions. At that point it wasn’t deemed suitable due to the size and cost of the tool.

However, with the launch of a newer, smaller tool, a market research project commenced and Viega agreed to commit to introducing the Propress system to the Australian market.

An extensive range of Propress fittings was developed and tested specifically to suit Australian conditions and standards, and in July 2006, Viega Propress in DN15 and DN20 sizes was released, followed by the size range DN25 to DN50 later that year.

“Initially, the greatest uptake was in Tasmania,” explains Robert. “That’s because the state had just connected to natural gas and there were many weatherboard houses joining the network, which meant a flameless system was crucial.”

In February 2007, the 100th Viega Propress tool was sold in Tasmania.

“Since then, I would say many millions of Viega components have now been used over the past decade in Australia,” says Robert.

The Royal Children’s Hospital in Melbourne is considered a defining project for this multinational. Viega’s Propress technology was used across multiple copper tube systems during construction (2007/08), due to the speed of installation, quality, and the fact that it completely eliminated heat, gas and flame from the worksite.

More recently, Viega technology was used for the landmark International Towers Sydney at Barangaroo. Key reasons included efficiency and productivity, and the need to reduce/eliminate hot works on site due to safety reasons.

“The Viega Propress system integrates state-of-the-art press-fit technology and purpose designed fittings to deliver the fastest, most efficient and most reliable copper tube connection method for gas, water, compressed air and oil delivery applications,” says Robert. “Its versatility is highlighted by the myriad projects where Viega solutions have been used – from commercial towers, hospitals and retail centres to apartment buildings.” 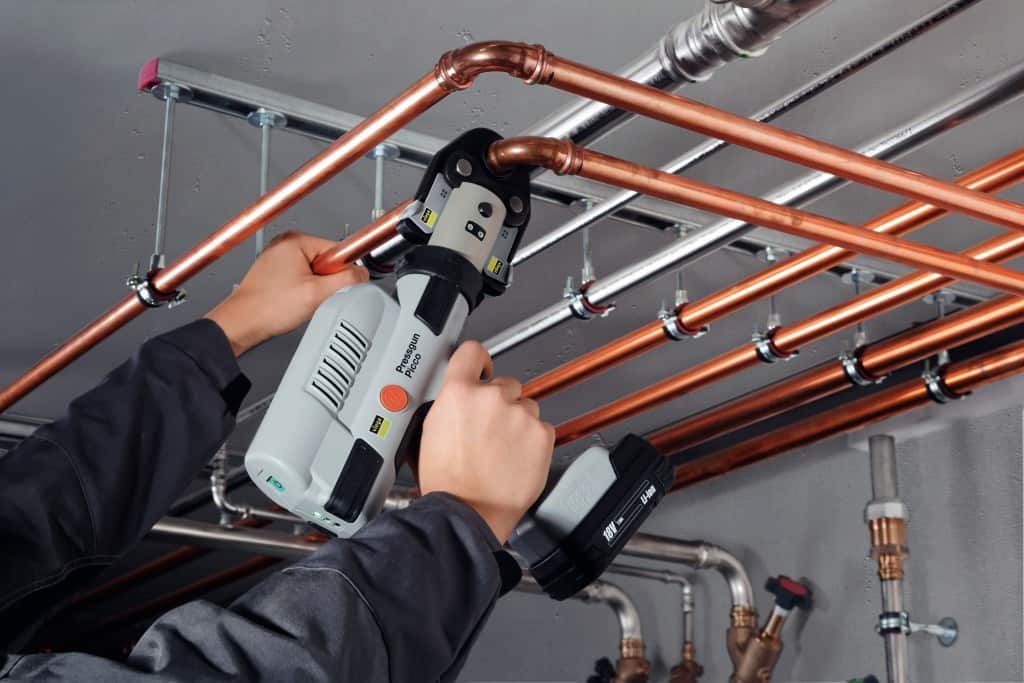 Training at the forefront

The growth in demand for Viega solutions led the group to open a purpose designed showroom and seminar/training facility in Sydney’s north west in 2012.

“The Viega Group is renowned for its training in Germany, and we wanted an Australian facility to enhance the local market’s understanding of Viega’s products and technical capabilities,” Robert adds.

“This facility represents many things, not least of which is our commitment to our Australian industry partners, customers, employees, and end users. It also represents Viega’s commitment to being best-in-class in everything we do.”

And what of the future? After starting with press-fit technology, Viega has also introduced its concealed cistern and flush-plate systems to the Australian market. And Robert hints at more to come.

“Viega has a range spanning 17,000 products. Innovation is key – and we will be releasing further, innovative products in years to come.”