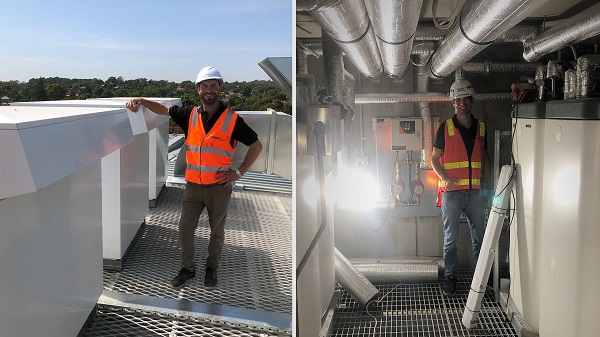 The first large-scale building in the southern hemisphere was built this year at Monash University, Victoria with the help of green energy company Steibel Eltron. The new student residency building has been awarded with passive house certification.

The residency is not only energy efficient, but three times as efficient as the halls at the university already. The cross-laminated timber construction by Multiplex reduces the carbon concentration by half compared to conventional concrete constructions.

One-hundred percent of the energy used by the residency is renewable including wind energy from the wind farm, Murra Warra and solar energy from the 60kWp rooftop solar panels.

“The passive house certification achieved on the project is a testament to the forward thinking, progressive minds of all involved in the project, and we commend Monash and Multiplex for their commitment to the environment and for creating a showpiece for present and future students to enjoy and learn from during their time at the University.”