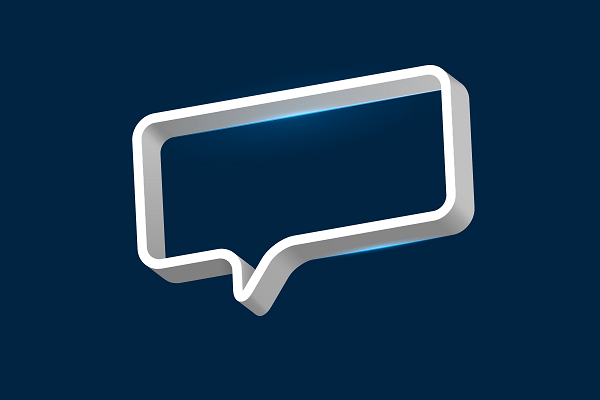 Standards Australia has launched a new public commenting platform through its contributor portal, Connect, which aims to improve and automate the public comment and resolution process, making it more open, transparent and interactive.

“372 standards were published last year, and for individuals who wanted to give feedback, it could at times be a challenging process. The upgraded platform addresses these concerns with a range of new functions, including allowing users to read draft standards online,” Standards Australia head of standards development Roland Terry-Lloyd says.

With a new and improved navigation system, the public comment platform gives users the ability to read and endorse comments left by other contributors and informs individuals if their comment(s) have been accepted by the committee before publication. Additionally, the system will allow for comments on international standards proposed for adoption in Australia.

“This platform is part of our ongoing commitment to provide our contributors with the best possible experience and strengthen Standards Australia’s long-term commitment to foster transparency in standards development,” Roland says.

Draft standards already out for public comment will stay on the legacy system, while standards that have gone to public comment from 16 October will be available via the upgraded platform. To access either system, individuals can register via the Connect portal.