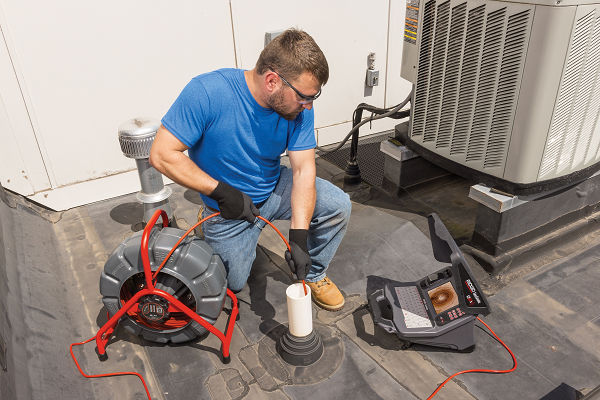 RIDGID has released a new two-way data communication reel called TruSense and the CS6x Versa digital monitor. These products pair with its SeeSnake camera reel to give plumbers all the information they need to identify problems in the field and find an effective solution.

The TruSense technology also includes a TiltSense feature that instantly reports back the pitch of the camera in-pipe which further helps the user understand what’s happening in the pipe.

Certain models even include a self-leveling camera which retrieves information from two sensors built into the head which keeps the image upright and easier for the user.

CS6x Versa improves jobsite ergonomics by adding versatility to its monitor, which can be tilted at an optimal angle or released from its cradle to stand elsewhere on the jobsite. It connects to the SeeSnake product through WiFi for a reliable connection.

Digital marketing: getting to know the lingo