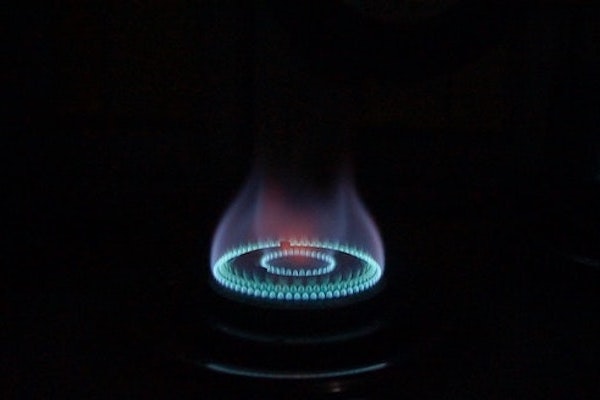 Energy Safe Victoria’s (ESV) prosecution of an unqualified person, who approved the continued use of an open flued gas space heater leaking dangerous carbon monoxide, is an important warning to those working unlicensed.

Parvinder Singh was convicted and fined $1,500 in the Sunshine Magistrates’ Court on Thursday, 24 February, after he approved the use of a heater at a Melton South property, despite the fact that it was spilling carbon monoxide into the home.

This action potentially endangered the health of the residents as carbon monoxide exposure is known to cause serious health problems and even death in some cases.

Mr Singh, 33, of Tarneit, pleaded guilty to a charge of carrying out specialised plumbing work while unlicensed to carry out servicing of Type A appliances under the Victorian Building Act 1993.

Mr Singh was initially called to the property on 30 April, 2020 after the landlord had previously received a recommendation from a licensed plumber to replace the unit, which was emitting high levels of carbon monoxide.

However, after inspecting and cleaning the heater, Mr Singh recommended the heater was fine to be used.

Despite Mr Singh’s recommendation, the tenant was still concerned and asked for the original licensed plumber to return, again measuring high levels of carbon monoxide spillage.

As a result, ESV attended the property and confirmed that the heater should be shut down and replaced, investigating Mr Singh and prosecuting him in court.

ESV urges all residents, homeowners, landlords and property managers to be diligent and check the plumber’s Victorian Building Authority licence, ensuring Type A appliance servicing is endorsed on the licence.

ESV, Victoria’s energy safety regulator, has been advocating for carbon monoxide safety awareness of open flued gas space heaters for more than a decade, particularly, though its Be Sure campaign.

The campaign urges Victorians using open flued gas space heaters to have them serviced by a licensed gasfitter at least once every two years.

The Standards were prompted by the carbon monoxide-related death of Greensborough woman Sonia Sofianopoulos in 2017.

The Victorian Government is also consulting with industry on options to mandate minimum servicing standards for Type A gas appliances as part of its commitment to improve gas heater safety in Victoria, with submission closing later this month.

For more information on Type A appliances go to www.esv.vic.gov.au.

A Charge (pod) will do you good…