Disqualified for 18 Months by Regulator 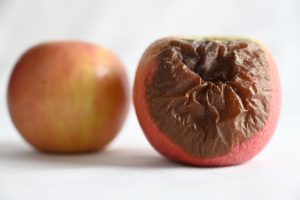 A Victorian builder has been disqualified for 18 months and penalised $40,000 for building without a permit, without insurance and undertaking plumbing work without qualifications, among other breaches.

Phillip Jones (DB-U 23135), owner of D & P Sales Pty Ltd, had his registration cancelled by the Victorian Building Authority (VBA) after it found he had committed a string of offences in Glen Iris.

Issues with building quality and timeliness caused his clients to suffer considerable stress.

He also failed to notify the relevant building surveyor of the completion of a mandatory notification stage of work.

“Mr Jones showed a pattern of unprofessional behaviour and demonstrated how not following the required building processes can impact consumers and result in significant penalties for practitioners,” Mr Brockman said.

“Had Mr Jones ensured the necessary building permit and insurance were in place, and had he ensured that any proposed variations were documented and assessed as required, many of the issues caused by his recklessness would have been avoided. This is a reminder to all practitioners to abide by the rules.”

The VBA also found that Mr Jones had acted unprofessionally by issuing false invoices and handing over plumbing work which had not been done by an appropriately licensed person, by engaging a plumber to carry out plumbing work that required a compliance certificate when they were not licensed in the relevant class.

Victorians can visit vba.vic.gov.au/check to make sure their builder or plumber is registered or licensed.