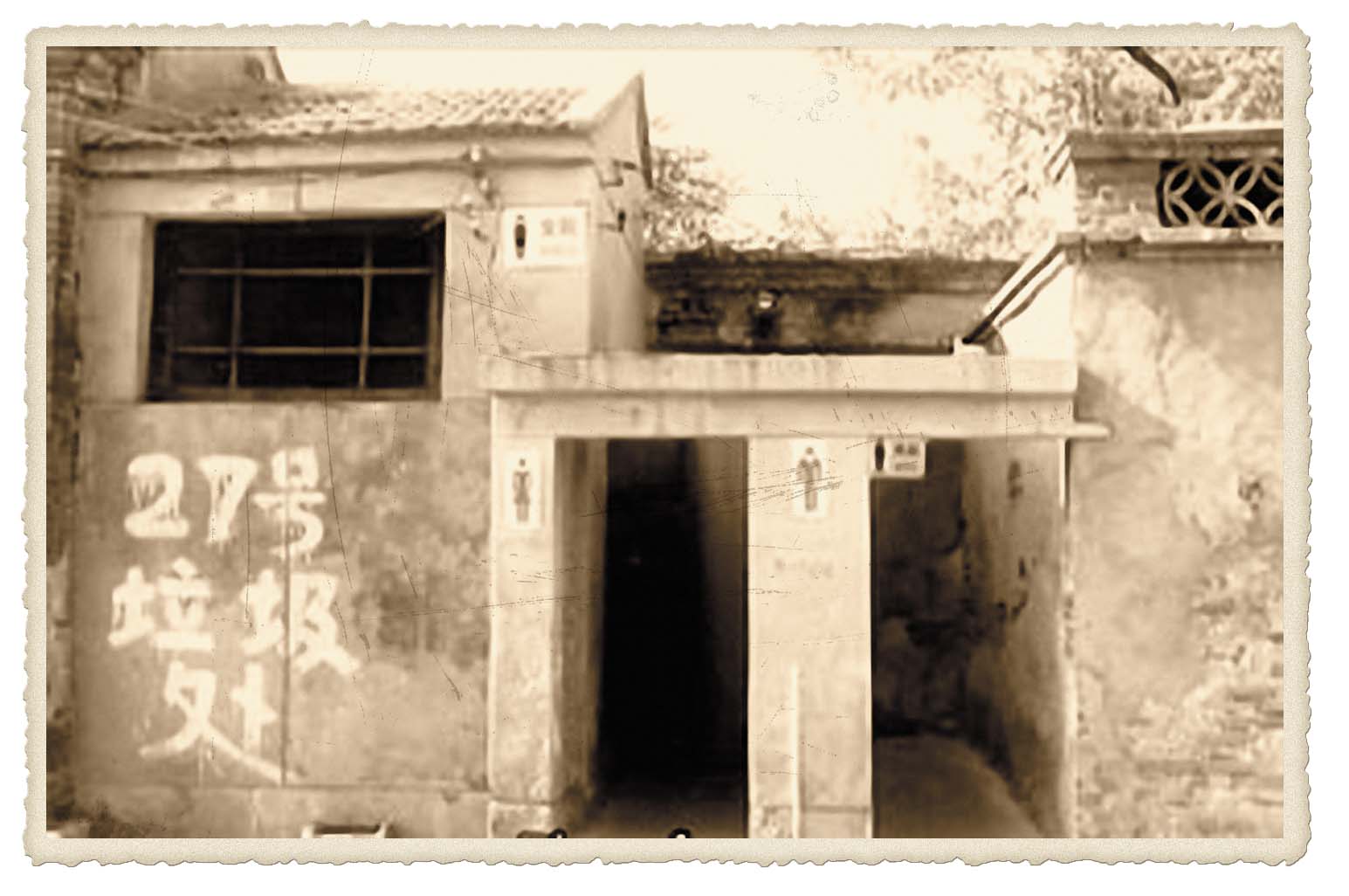 Beijing’s fascinating Hutong neighborhoods may be historic, but the plumbing is being thoroughly modernized as the Chinese city races towards the Olympics.

Many of Beijing’s traditional Hutong neighborhoods have been replaced by wide streets lined with modern high-rise apartments. But for those that remain, the public facilities are going through a revamp, and Beijing’s toilet revolution doesn’t stop there.

Beijing is an important international city, with a population of about 15 million and recent strong economic and cultural growth. This, combined with preparations for the 2008 Beijing Olympics, has motivated the Beijing Municipal Government to focus on revamping the city’s public toilet facilities.

From 2001 to 2004, the Beijing Municipal Government invested more than US$65 million in rebuilding WCs. This is continuing, with the focus being ‘people oriented, people foremost’ and a goal that any pedestrian in Beijing will soon be able to reach a bathroom in 10 minutes or less.

The Forbidden City, site of the Imperial Palace for the Ming and Qing dynasties, is an example of this policy at work. In 1266AD, the Qing dynasty emperor forbade the building of toilets in or close to the royal city. Those in the royal house used portable toilets carried in and cleaned by eunuchs (imperial workers).

Today the Forbidden City is a huge tourist attraction and has nine WCs for tourist use. The exterior architecture is consistent with the ancient city, and the interior facilities are thoroughly modern.

The carry-on effect of the ‘no toilets’ policy was that when the final (Qing) Emperor stepped down in 1911 there were only eight public toilets in the whole of Beijing.

This was a big problem, considering much of Beijing at the time was made up of hutongs.

The Forbidden City was surrounded by circles comprising the inner and outer city. These comprised narrow streets or alleys formed by lines of courtyard residences known as siheyuan, the traditional style of Beijing house. A number of hutongs joined together to form neighborhoods.

The siheyuan homes were too narrow to accommodate private toilet facilities, so residents relied on public restrooms.

When the People’s Republic of China was established in 1949, many of the hutongs made way for wide streets and apartment blocks. However, many of the ancient hutongs, particularly those closest to the Forbidden City (a total of 1571 hutongs) are protected. Those that remain there still rely on the public facilities, which explains the emphasis on revamping the toilets in these neighborhoods.

Hutong toilets started to be rebuilt in 1950s. At that time residents were still using primitive, unsanitary dry toilets. By the 1970s about 3000 flushing toilets were available in hutongs, but they were damp and had odor problems. In the 1990s hutong toilets were rebuilt to a class system (class 1 being the highest and class 3 the lowest). By the end of 2000 Beijing had rebuilt the 3000 WCs and all had reached class 3.

During reconstruction all hutong toilets must retain traditional-style architecture while improving the sanitary conditions of the inner amenities.

All toilets must have flush power, and they have been built to reduce odor, particularly considering their proximity to homes. Specific construction features have included vent-pipe installation and skylight roofing. For toilets in areas of lower hydraulic pressure, special hydraulic tank and airtight supercharging systems have been installed.

There is also a strong focus on providing facilities for people with disabilities, as well as sustainable technologies such as energy-saving lights and low-flush WCs.

The underground WC at Tiananmen Square east was constructed in 1959. According to the commission, it symbolizes Beijing’s continuous toilet development.

Tourist areas have also been a focus for toilet reconstruction, particularly as Beijing will host the 2008 Olympics.

“As a historical city, Beijing attracts many domestic and foreign tourists each year. In order to provide convenience and a comfortable, sanitized environment, Beijing is focused on WC construction at tour sites and parks,” the commission says.

Tourist WCs have four classes – one star being the lowest, four stars the highest, with rest areas, air-conditioning and heating.

Private toilets have also had a revamp, thanks mainly to improvements in living standards that have raised people’s awareness of bathroom facilities.

In the early 1950s Beijing’s residential WCs were unsanitary dry-style types, from which waste has to be manually removed and hauled away.

Starting in the 1960s, toilets were rebuilt, and over a 10-year period machine excavation and water-flushing were introduced.

Until recently the toilet facilities in rural areas were rudimentary. With a new government focus on the unification of city and rural areas, many of Beijing’s surrounding rural areas are now equipped with flush and three-stage septic tank systems, with many more to follow in the near future.

World Plumbing Review acknowledges the assistance of Mr Peter Zhang and his staff at the China Consulting Center for Science and Technology (CCCST) in the preparation of this article.