In the wake of some of Australia’s worst bushfires, the global community is banding together to do their bit. Sean Carroll looks into what one plumbing company is doing. 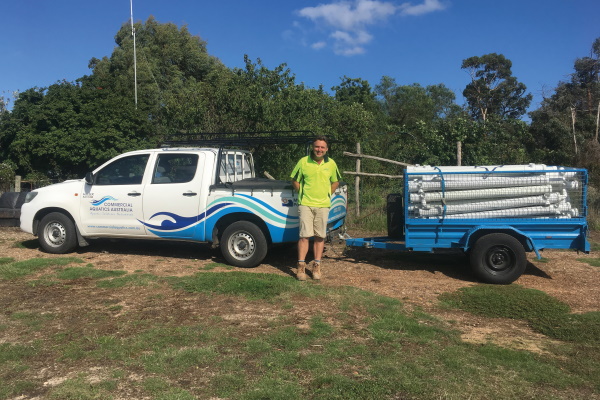 The Australian bushfires are brutal and this year the country has seen some of the most damaging and dangerous fires hit our towns, wildlife, homes and family. Thousands of homes have been razed and 33 people have died.

It has also left a burn mark on our landscape with more than 11 million hectares of land, comparable to the size of England, affected across all states and territories.

In order to help those affected, people around Australia and the world have donated their money, time and effort. Over $140 million has been raised for The Australian Red Cross and numerous celebrities, philanthropists and organisations have donated close to $500 million.
For those closer to the fires, people are volunteering their time to the cause.

Commercial Aquatics Australia and other members of the Perkins Group of Companies have donated time and effort to the bushfire relief both monetarily and through their trade.

“We did some research and found that there were conservation groups that were looking for animal water fountains, so we got some materials and the boys put them together,” Commercial Aquatics Victorian construction manager Steve Meikle says.

“It’s a 100mm DWV sandpipe with a Christmas tree branch on the base and basically, you put it upside down, fill it with water and when you tip it back up again, it’ll prime the elbow and as the animal drinks it slowly lets the air trickle back up to the top of the pipe and the animal can drink till it’s empty,” he explains.

“Once it’s empty the conservation groups can go around and fill them back up again. They can be installed with just a star picket or strapped to a tree, so they’re pretty easily installed. We did 80 of those and they’ve been donated to a wildlife conservation organisation.”

These animal drinking fountains don’t need to be plugged into a water source to be used, which makes it perfect for the bushfires as conservation groups can deploy them wherever there is an affected area and give the animals a water source.

“We were actually really fortunate; we’ve got some really good partners in our suppliers, Total Eden and Vinidex, who helped us with materials,” Steve explains.

Commercial Aquatics Australia is part of a larger group of companies called the Perkins Group, based in WA, which has been able to raise $10,000 towards the bushfire efforts.

“Dan Perkins, our Managing Director, has been very generous as well putting a significant amount towards that,” Steve says. 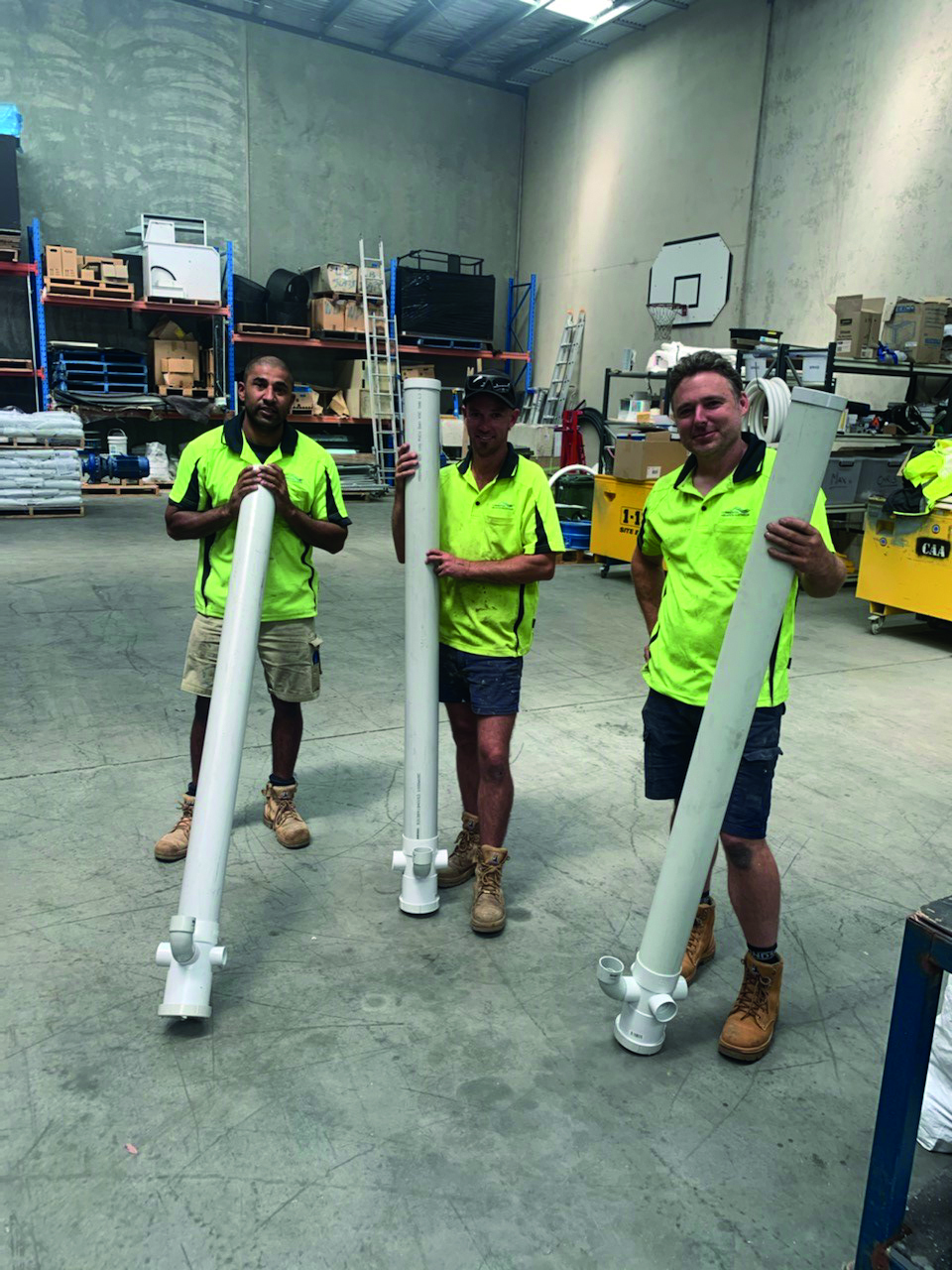 The animal drinking fountains, on top of the monetary donations, is an example of help that Wildlife Victoria accepts that can greatly help the thousands of animals and wildlife in need.

“I think anything you can do to help is amazing. I encourage other businesses to take the time to provide assistance where possible.”

“Being a commercial pool plumbing business, we wanted to make something along those lines, but there’s actually a whole range of pieces of equipment, things that help the koalas and birds and so on,” Steve says.

“It’s only a small thing that we can do, there are obviously a lot more people that are doing an amazing job: the fire-fighters and volunteers, but when it came to what we can do; we just tried to do something that would be beneficial to others.”