Steve Keil to step back from O’Brien role 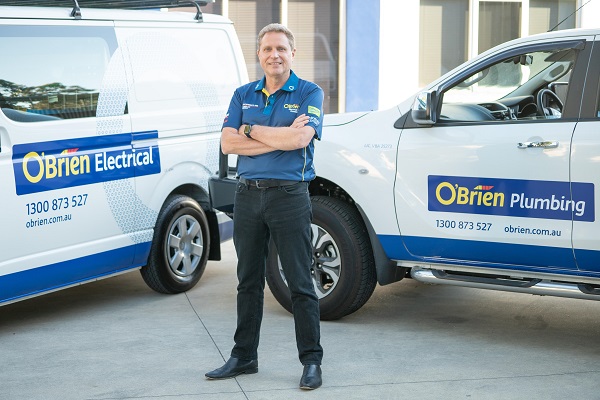 After 16 years at the helm of Laser Plumbing and Electrical (and O’Brien Electrical and Plumbing) in Australia and New Zealand, company director Steve Keil intends to step back from the business later this year to spend more time with family and pursue other interests including charity endeavors.

O’Brien Group chief executive Peter Lumsdaine commends Steve for his work on building a smooth transition and a path for future growth and success, saying: “Steve’s commitment to Laser over the last 16 years has been exceptional, collaborating with the Founders of Laser in New Zealand in the early years, to establish the business in Australia and built it up to the successful network it is today. He is widely respected in the industry by our members, suppliers and industry bodies and this respect is well deserved.”

Steve will assist in inducting a new director, who will be announced shortly, for O’Brien Electrical and Plumbing.