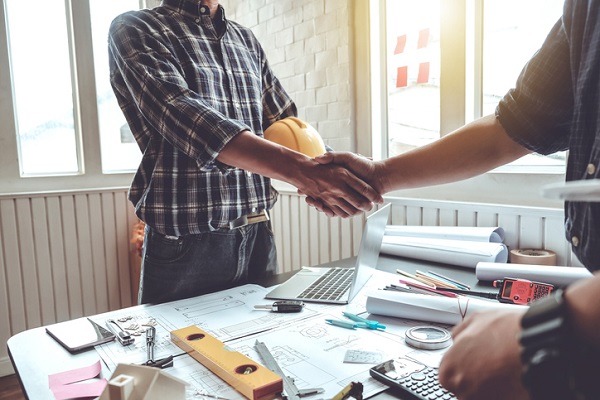 As the COVID-19 restrictions begin to ease, a group of industry bodies and unions have joined forces to formally write to Queensland premier Annastacia Palaszczuk calling for the deliverance of new stimulus to ensure the protection of the building and construction industry in Queensland.

In the letter, the group has called on the premier and the State Government to implement a wide range of initiatives, including:

MPAQ executive director Penny Cornah states that the service trades in Queensland stand ready to continue to work with the government.

“The members that our individual associations and unions represent want to protect and create as many Queensland building and construction industry jobs as possible,” she says.

“Keeping the building and construction industry strong is the foundation on which Queensland’s economic recovery must be built.”

NFIA general manager Glen Chatterton states that “the pipeline of upcoming work has dramatically decreased. Now is the time for Queensland to invest big in a capital works program to power the Queensland economy out of this crisis.”

Maintaining a good team culture during a ...