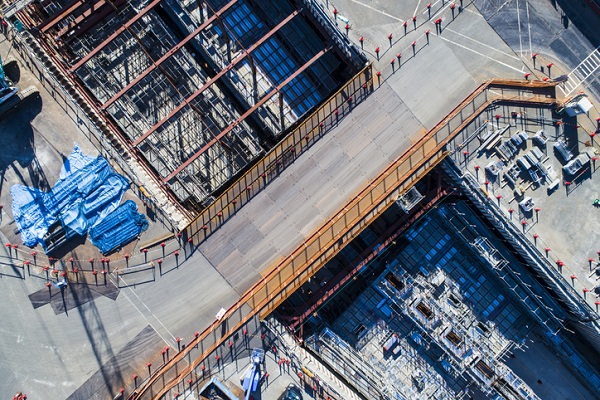 In the recently released NSW budget, there were a number of benefits announced for the construction sector including the announcement of the public consultation of the state’s property tax system and a continuation of the NSW government’s infrastructure.

The Housing Industry Association (HIA) has welcomed the introductions with HIA executive director David Bare saying that the consultation on replacing an inequitable stamp duty with a more predictable and equitable broad based tax has long been called for by HIA.

“Removing the foreign investor surcharge measures for stamp duty and land tax would be another step HIA would like to see the treasurer take, to encourage investment back to NSW,” he says.

“Whilst projecting a massive $16 billion deficit for 2020/21 the government continues to deliver on a record infrastructure budget with a pipeline of $107 billion. This will drive jobs and housing in the future.”

Regional NSW has also received $300 million in commitment to the Regional Growth Fund which will help fund infrastructure projects across the regions, supporting these centres following the impacts of drought, bushfire and the pandemic.

$57.4 million will be spent over four years for a Trades Skills Pathways Centre which will help unqualified trade workers to attain certification. The Centre’s focus will be on helping mature workers and women in trades by providing more flexible trade training options.

“Permanently raising the payroll tax threshold from $1 million to $1.2 million and a reduction of the payroll tax rate from 5.45% to 4.85% for two years is a win for smaller business. Extending the SafeWork NSW $500 safety rebate for small businesses by a further $1.8 million is also welcomed,” David says.