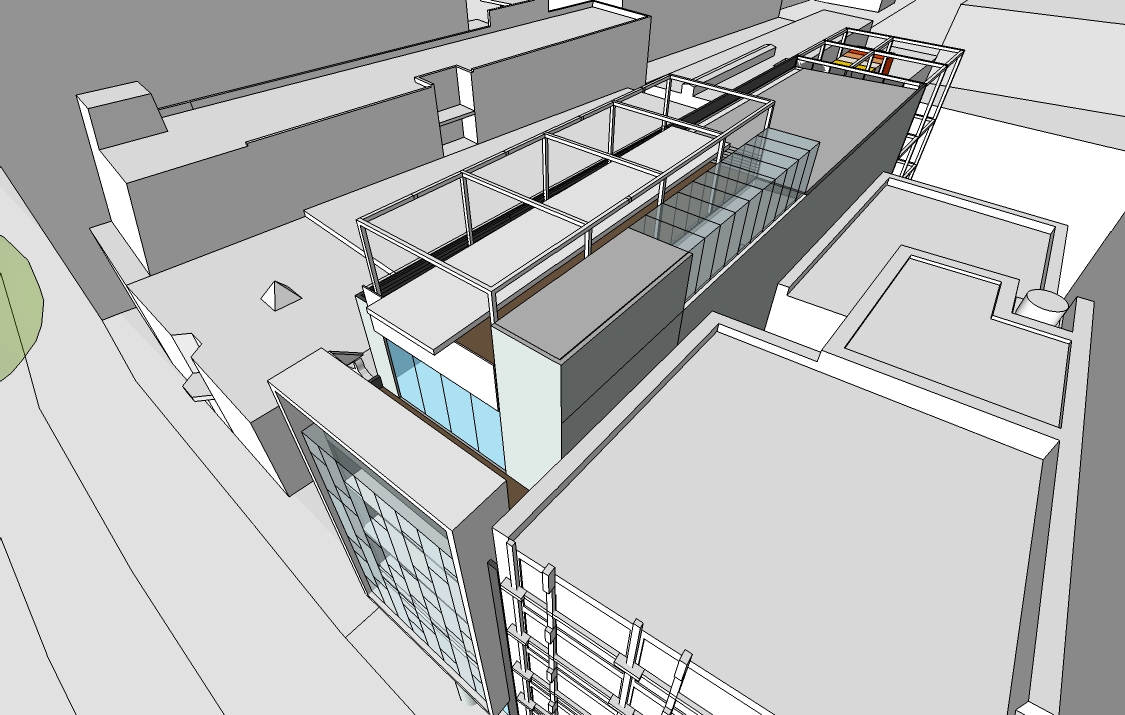 Environmentally friendly and commercially sustainable, fuel cell technology could revolutionize the way a number of plumbing appliances are powered, including hot water services and heat pumps.

The ‘40 Albert Road’ project in Melbourne is Australia’s first retrofit building to receive a six-star rating from the Green Council of Australia.

Built in 1987, the 1200m2 (12,900ft2), five-storey commercial structure was regenerated during 2004-05 to world-leading environmental standards using sustainable building performance design and innovative technology. It has reduced energy and water use by 70% and 80% respectively compared to conventional offices, and is moving towards self-generation of its remaining energy requirements. The building is owned and operated by Szencorp, a privately owned Australian company which also uses the building as its head office.

Szencorp companies, Energy Conservation Systems and Water Conservation Systems, are major providers of environmentally friendly technologies for commercial buildings, which result in lower energy, water and utility costs over the life of the building. In its own commercial installation, introducing leading energy technology – fuel cells – for the hot water service was a logical progression.

Szencorp managing director Peter Szental says 40 Albert Road was developed to provide examples of how offices could employ new technologies that benefit the environment and consumer.

“Overall, 40 Albert Road has clearly achieved its objective of proving that an innovative, holistic and long-term approach to the built environment will reap business and environmental benefits, while maintaining commercial viability,” Mr Szental explains.

“Our building showcases solutions to some of Australia’s most pressing sustainability issues in the built environment through sustainable building performance and innovative technology that has already generated spin-off business opportunities.”

Mr Szental says Szencorp chose to use fuel cell technology for its ‘green building’ to be seen as a leader in responsible energy consumption.

“One rationale for using the fuel cell technology was to show that buildings can play a role in the future as embedded electricity generators, and help to avoid costly upgrades of electricity transmission infrastructure, predicted by the Australian Government to cost as much as $27.3 billion nationally between now and 2020. The use of fuel cells will eventually help the building reach its goal of zero grid electricity usage, as well as allowing it to demonstrate a range of low emission technologies,” he says.

“CHP (combined heat and power) systems for commercial buildings are in their infancy in Australia, so an added reason was to assist in the commercialisation of this promising technology.”

Andrew Neilson from CFCL explains that fuel cell technology is an important development for the global energy market, as it promises efficient and sustainable electricity. He says that the main focus for CFCL’s technology is energising appliances such as hot water units and heat pumps.

“We see fuel cells as potentially being embedded in a range of domestic appliances that need electricity and that can make good use of waste heat; the initial focus is on micro CHP. However,the technology is suitable for other appliances, such as condensing boilers, absorption chillers, heat pumps and ‘trigen’ systems (cooling, heating and power).”

CFCL is currently conducting trials with its technology in New Zealand, Australia and Germany with the goal of more trials for Europe later this year. Fuel cell technology from other companies has already been tested in Europe, North America and Japan with more than 2000 fuel cells installed around the world since the early 1980s.

Specialty toilet available for commercial use

Plumbing in the Antarctic